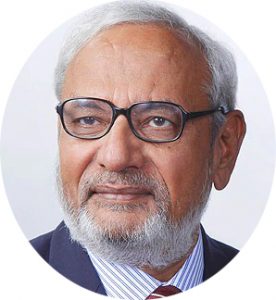 Harish Trivedi, former Professor of English at the University of Delhi, was visiting professor at the universities of Chicago and London. He is the author of Colonial Transactions: English Literature and India (Calcutta 1993; Manchester UP 1995), and has co-edited Literature and Nation: Britain and India 1800-1990 (London 2000); and Interrogating Post-colonialism: Theory, Text and Context (Shimla 1996). He has edited with an introduction and notes Rudyard Kipling’s Kim (London: Penguin Classics 2011), and has contributed essays to the Cambridge Companions to Kipling, Gandhi, and Tagore. He is currently co-editing a volume of essays on Indian Literary Historiography, and another volume in Hindi on the 16th century Bhakti poet Abdur-Rahim Khankhana. He is one of the contributing editors of an international project based in Stockholm for writing a history of World Literature.